← Welcome to Nice, France
I AMsterdam. →

Gourdon: A Hidden Gem on the French Riviera

When one thinks of the French Riviera, they will think of topless women, fancy cars, and kilometers of sandy beaches. Although true, there is a lot more culture and history in the South of France than some (mainly Parisians) might otherwise think. Gourdon is exactly what you imagine when you think of a Medieval French village. It was strategically built on top of a hill to defend it’s citizens during times of war. With only one entrance, this small village hosts one of the best panoramic views in the South. On the clearest of days, you can see the island of Corsica with the naked eye. Gourdon is known for their specialty items such as their fruit shaped candles, fresh goat cheese and seasoned ‘saucisson’. Although not nearly as popular as St. Paul de Vence, Gourdon has become a very popular destination for bikers, hikers, and anyone else who desires to escape the busy coastal cities. But don’t come here just to grab a quick coffee, because that will cost you a small price of €10.50! Please share your hidden gems of the French Riviera in the comments section! 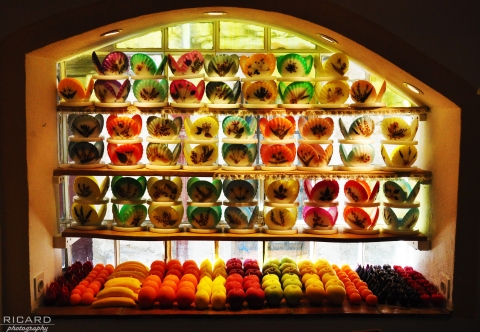 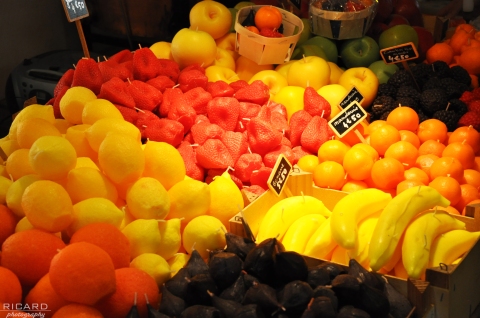 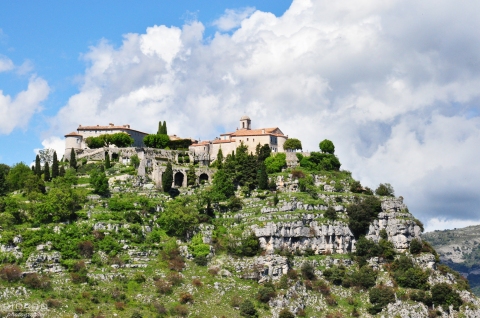 ← Welcome to Nice, France
I AMsterdam. →