The 68th Annual Celebration of the Liberation of Cannes

It was just another night coming home from practice. While bumping my head to ‘Discotheque’ music on FUN radio about to turn into the street to head towards my parking structure, I then noticed an extraordinary amount of people. Picture the 4th of July in Newport Beach, but then add 2,000 more Italians. Yes, it was nuts. After 25 minutes of sitting in traffic within the city, I finally got to my parking structure. I ran to my room to shower and to grab my camera because something was going down. I was very fortunate to experience this because it was honestly breathtaking. Check out some of the pictures below! 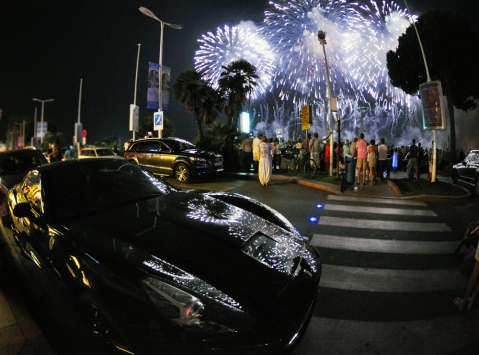 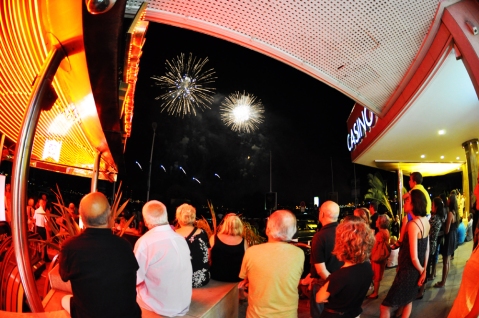 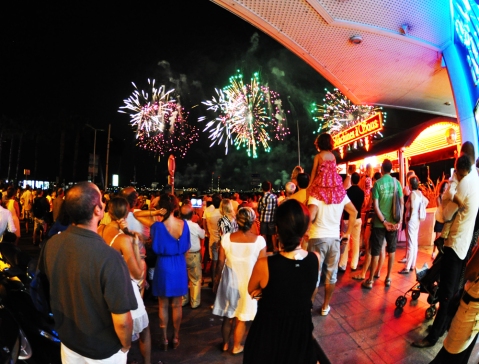 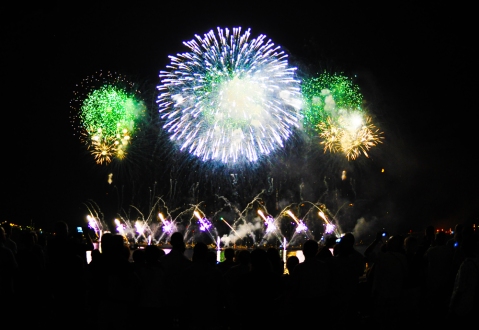 The Liberation of Cannes is simply the day that French, American, and British forces, but mostly American forces (joke) took over control from the Germans during World War II. This celebration is not to be mistaken with Bastille Day which occurs on July 14 to celebrate the storming of Bastille which was used as a symbol of the uprising of France back in 1789.

I hope you enjoyed the post and I will gladly send you the original versions of the images if you wish.